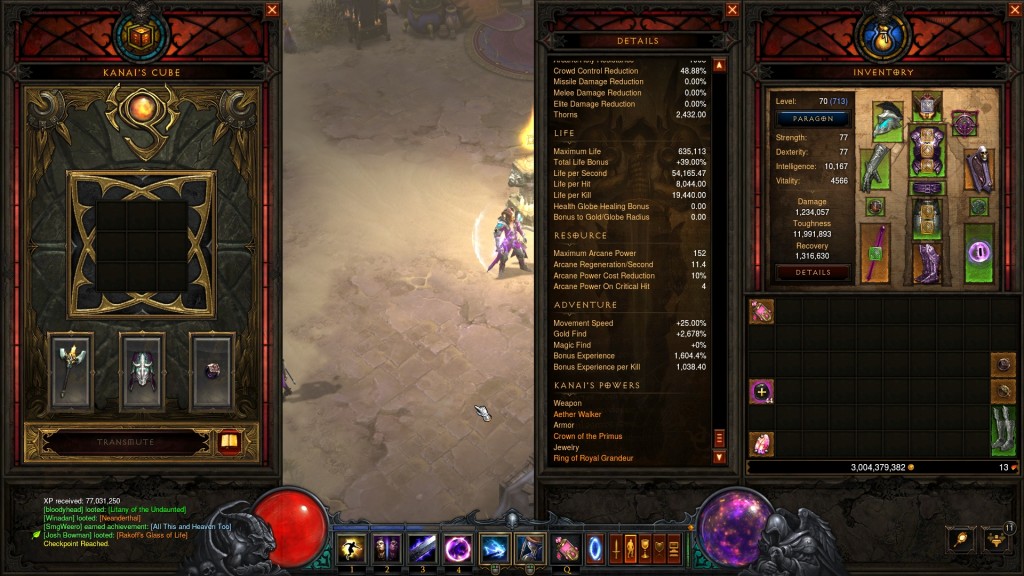 END_OF_DOCUMENT_TOKEN_TO_BE_REPLACED

Unfortunately, the 2000% legendary buff won’t exist once the new patch 2.3 and season 4 hits. The normal way of gearing up in the past was just farming Blood Shards, using Kadala for set pieces and even leeching in T6 runs. However, with Kanai’s Cube in Patch 2.3, we have more ways to get the gear we need to start doing harder content. This blog will discuss using Kanai’s Cube’s transmutation properties for crafting your own legendaries.

END_OF_DOCUMENT_TOKEN_TO_BE_REPLACED 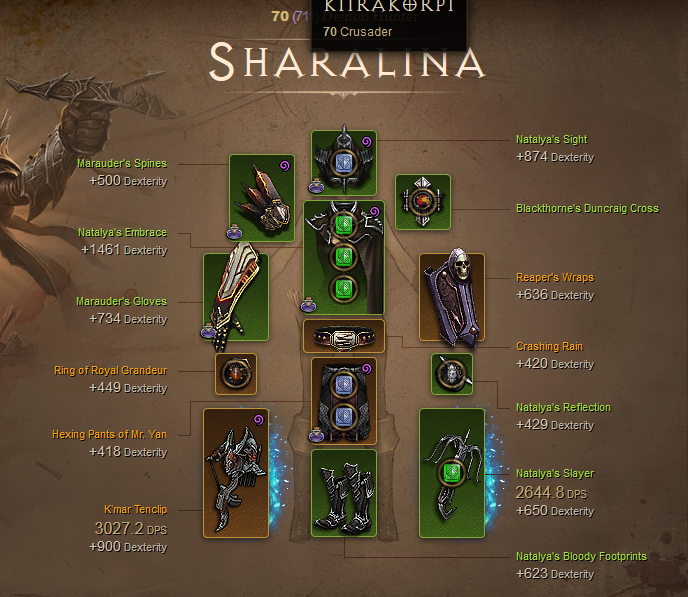 Natalya’s set is probably one of the best sets for speed farming lower Greater Rifts and other content from around T6-T8. Even without Kanai’s Cube, there’s a certain gear combination that you can use for doing a starter farmer build. This blog post will go into the gear, basic skills and gems for this farming build.

END_OF_DOCUMENT_TOKEN_TO_BE_REPLACED

Sometimes at night when you’re wide awake and trying to put yourself to sleep, you get really odd questions that pop in your head, which are influenced by various youtube videos you might watch in passing time to ease your insomnia. For myself, I sometimes might toss in a video about Game of Thrones such as a past Comic Con. One thing I noticed about most Comic Con type of videos is that the vast majority of the audience ask the worst and most banal questions to the cast. So I decided to ask a hypothetical question on this blog that I found more focused and interesting: which Game of Thrones main cast characters would do well if they were tossed into a Silicon Valley TV show-like setting?

END_OF_DOCUMENT_TOKEN_TO_BE_REPLACED 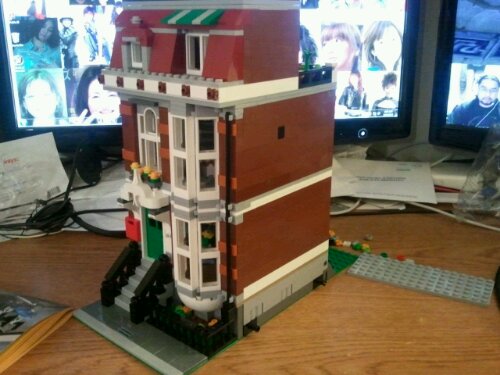 just a quick sample test for bitly and twitter 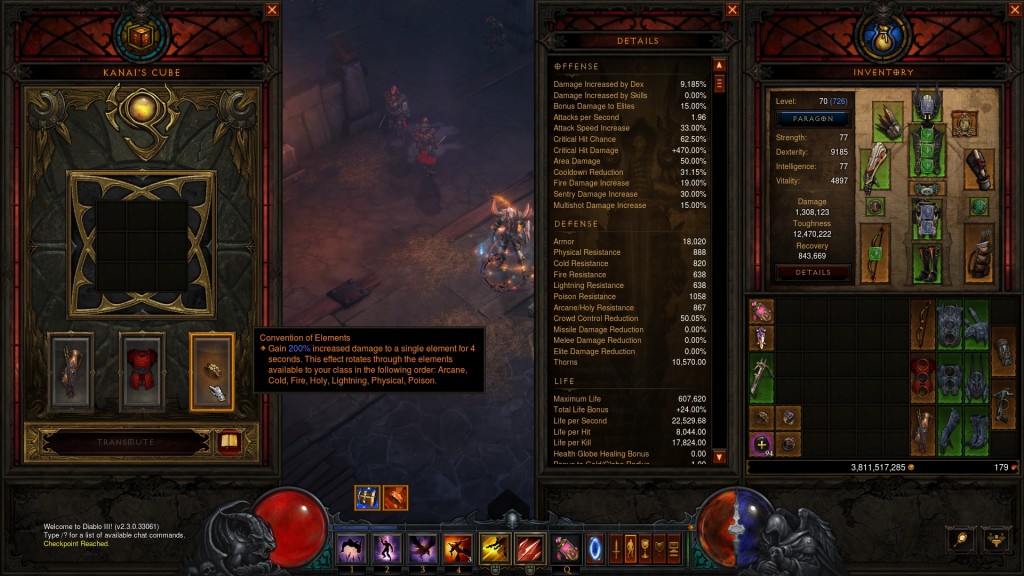 For those who want to give the Maurader set another go in patch 2.3, I want to introduce my build, which ups the damage a bit and plays around with the traditional Marauder Fire build. This blog will discuss the basic gear and skills to get this build going.

END_OF_DOCUMENT_TOKEN_TO_BE_REPLACED

My coworkers got me into the Silicon Valley TV series a few months ago and it was a natural pairing. As someone working in the tech industry and a pretty big fan of Mike Judge’s work, I felt that this was a series definitely worth catching (of course, once the current Game of Thrones season completed). I haven’t done any reviews thus far of the episodes but I did want to delve into the Nelson “Big Head” Bighetti character since he reminds me of myself more than the rest of the main cast.

END_OF_DOCUMENT_TOKEN_TO_BE_REPLACED

While my set up for this build isn’t original by far, I absolutely had to write a blog post about this build just because it’s one of those things that really is a signature Blizzard thing. For lack of a better way of putting it, this is a CRAZY build. Don’t get me wrong. It’s fun as hell and you’ll die laughing playing this the first time around.

END_OF_DOCUMENT_TOKEN_TO_BE_REPLACED

One of the more anticipated redos of sets is the Helltooth set for Witch Doctors. The original set centered around the ability Wall of Zombies, which really didn’t do much even though it looked cool. Instead, part of the redesign was changing the ability to be called Wall of Death and moving Wall of Zombies into a rune. That partly added more flexibility along with adding Necrosis to add a debuff on enemies, provided a defensive buff to the Witch Doctor and slow enemies.

END_OF_DOCUMENT_TOKEN_TO_BE_REPLACED 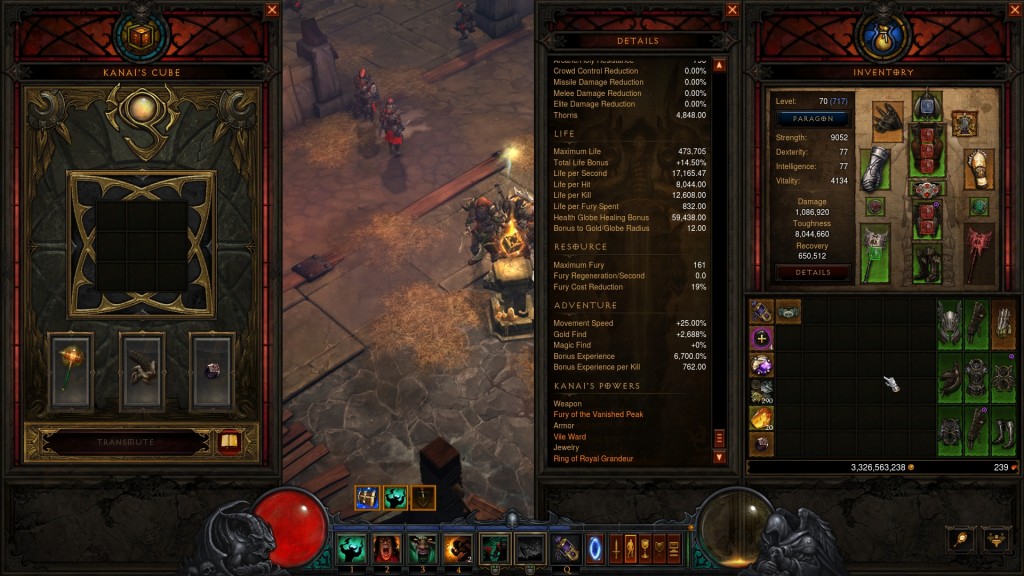