With Brienne coming to the aid of Sansa and pledging her services, Sansa now has a capable soldier (with Podrick and Reek/Theon giving her some aid) in being able to take a step forward finally in possibly retaking the North. After being tormented in both King’s Landing and by Ramsay Bolton, Sansa Stark no longer is the wide eyed, air head with no real world experience. By accepting Brienne into her service, she now is starting to take charge and accept her real place as a possible heir to Winterfell and becoming a power player in the North. However, in Season 6 Episode 2, we see a brief conversation indicating that Sansa has begun to think about her sister Arya and she is aware of her brothers and half-brother (unless the R+L = J theory comes to fruition) can provide assistance.

END_OF_DOCUMENT_TOKEN_TO_BE_REPLACED

One of the most interesting characters in the show for me is Ser Jorah Mormont. In the books thus far, he has not received any viewpoint chapters. In the show however, he plays a far larger role and has been provided ample solo or primary camera time. Yet he’s a very curious character in attempting to dive into his mind. Obviously, he loves Daenerys and his entire purpose in the show appears to be aiding her cause at all cost. Why does he do this despite going through great personal sacrifice? All his problems are magnified because I feel that his main issue is that he’s not a direct person.

END_OF_DOCUMENT_TOKEN_TO_BE_REPLACED

Daenerys gets captured by another Dothraki hoard, which mirrors the cliff hanger end of her storyline in Dance with Dragons. Here, it picks right up with the Dothraki placing her in bondage and treating her as a slave. Unlike previous seasons where Daenerys becomes more empowered through the aid of her dragons, Khaleesar, advisors and Unsullied, she is completely powerless beyond her wits. This situation provides a great basis for her character growth as she must become independently strong and learn to be self sufficient.

END_OF_DOCUMENT_TOKEN_TO_BE_REPLACED

That question is the new one posed as we see a completely new and unexpected site where Melisandre reveals herself at the end of Season 6 Episode 1 as a decrepit woman. The showrunners admitted that they held a conversation with George RR Martin, who told them that Melisandre is a few centuries old. While the main point in the story at this stage is to demonstrate the metaphor of her vulnerability, the appearance of “Old Meli” raises a question about her purpose/existence.

END_OF_DOCUMENT_TOKEN_TO_BE_REPLACED

So there’s a huge controversial issue about the Vanilla WoW private server Nostalrius where Blizzard’s legal department did a shutdown. The shutdown caused the community to start a petition for Blizzard to look into starting their own legacy WoW servers. The goal is to meet 200k signatures. There’s a lot of issues in this situation in Blizzard’s legal stance, the communities’ response and whether or not there should be a legacy server.

END_OF_DOCUMENT_TOKEN_TO_BE_REPLACED 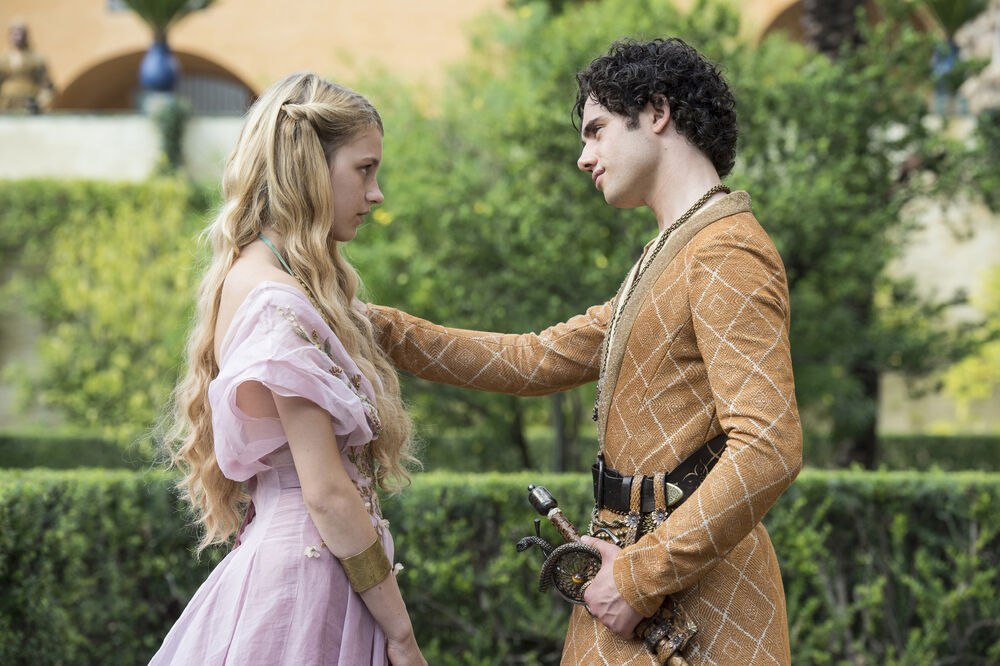 END_OF_DOCUMENT_TOKEN_TO_BE_REPLACED

The other day Blizzard decided to do a massive banwave on various players. While the specifics of what the offense entailed remain tight lipped, the most probable cause was the demand for an end to botting. There was one known offender who even got shut out during his stream. That said, I wanted to delve into the subject and discuss what I see.