With August coming to a close, we will be seeing a new season start tomorrow night. Along those lines, we currently have a four day star event in progress that I’m trying to take advantage of (although some accounts might struggle because of Heroes being upgraded). So there’s tons of stuff on the horizon soon which should be interesting. 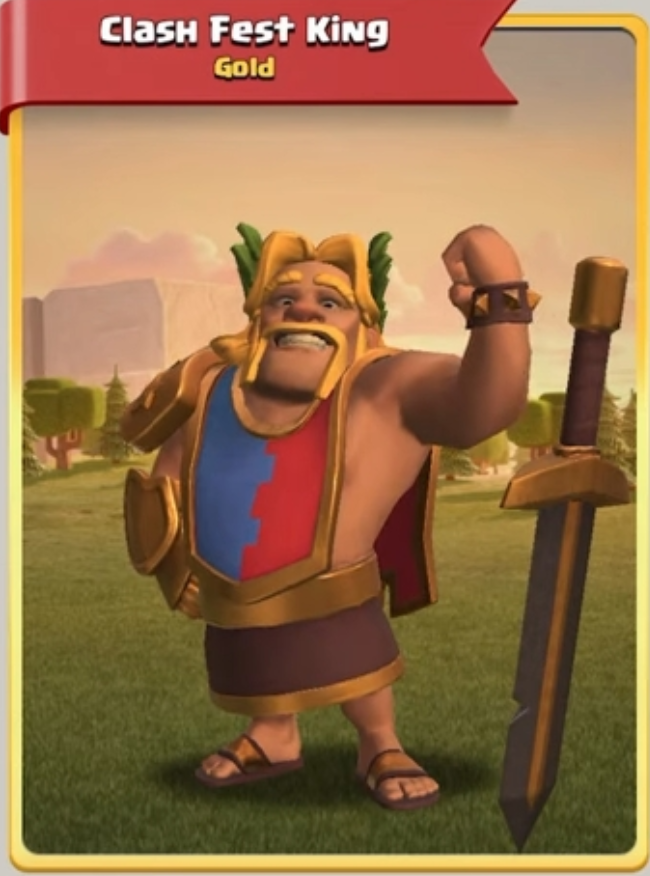 So this past week had been pretty big overall with Clans Games ending, the Raid Weekend and 4x event along with the final days of August’s season pass. Most of my accounts managed to hit the maximum points except my lowest two. But I’m not really those at the moment because they’re F2P. Nonetheless, with the upcoming fresh season starting, I’m probably going to do at least 5 Season Gold Passes as I’ve got a ton to upgrade with the possibility that my TH12 will move up one notch.

Mostly, I’ve been focused on my lower accounts since I did quite a few upgrades towards the end here. My 4th account was one where I sped up the Clan Castle with gems so that I could start using the Log Launcher. Just having that alone makes such a massive difference. Before I was using 3x Jump spells with varying effects. Now, I can replace all three, freeing up 6x spaces for additional spells. I’m waiting for my Lightning Spell to complete so that I can either upgrade my Earthquake spell or start on Dragons. I figure that Dragons might not be as good anymore because of how the Air Defense has an extra 10 HP compared to circa 2019 so I might end up sticking with my current Witch attack. Once I get my Lightning and Earthquake spells appropriately upgraded, I should be able to handle Inferno Towers fairly easily and wipe out most TH10s using the Golem Witch strategy.

While that’s going on, I’ve been pushing my Army Camps because having extra troops will be huge while my Heroes are down. Then sometime tomorrow I might be able to finish up the other two TH10 Clan Castles so that I can begin employing Log Launchers. That said, I believe Wall Wreckers are equally effective at this level too. So once my TH12’s Lab finishes up, I’ll probably start working on the Wall Wrecker as my next major upgrade. But I do like the Log Launchers as they can do more than just take out Walls. I’ve seen them take out Heroes too if someone does a bad job positioning their Hero right in the path of their Town Hall.

The other major accomplishment was getting the 5th Builder for my TH8s. It was a bit of a pain because I misunderstood the 1250 Trophy achievement as being total trophies accumulated rather than the actual amount you’ve achieved. So I had been going up and down for a few days then decided to push the final trophies since I was really close on both accounts. I’m very ecstatic about this accomplishment as I can go confidently into TH9, which tends to be a pretty big spike in terms of needing all 5 Builders active. But as a F2P pair of accounts, this is huge. Along with that I had upgraded my Barbarian King to level 10 (one just started). So plenty of great things happening for these lower level accounts that took a bit of grinding but felt worth it.

Just as I wrote that, I decided to check out one of my accounts and found that I had over 1k Raid Medals and a Lightning Spell that was going to take 3 days. Instead, I decided to use some of those Raid Medals to purchase x3 Research Potions. But that just goes to show how useful doing those Clan Capital Raids can be. Even if they are a pain in the ass as I improve my Clan Capitals, they are worth doing since you can get roughly 300 Raid Medals a week (at least with the number of members in my Clan).

I think once these Clan Castles finish up, I’m going to have a blast with my TH10s. The Log Launcher addition at that level is just such a huge boon and the two times I got to try it out, it just demolished the base. Of course, I still want to try out the Hybrd + Queen Walk and maybe even the LavaLoon attack. Probably, the Hybrid + Queen Walk more than anything is something I need to learn just because of how I can get to feel comfortable at less risky bases and use that to try at higher levels. But now that things are unlocking little by little, I’m sure I’ll be able to get to these strategies in a short while.