After hearing Jim Cornette rant about garbage wrestling, I wasn’t too keen on this episode. Matter of fact, I never heard of Nick Gage up until this episode, which had it more a novelty than something I was passionately interested in (compared to say the Benoit, Hart or Pillman ones). That said, garbage/hardcore style wrestling never really had been my thing and this one looked to be quite violent and graphic.

END_OF_DOCUMENT_TOKEN_TO_BE_REPLACED

For a while now, I have concluded that the WWE has not been a pro-wrestling company for some time. Instead, I describe them as a marketing company, specializing in a specific vertical. The problem with the WWE’s vertical has been shrinking for some time and the COVID-19 pandemic has inflicted some hefty punishment that puts a light on some of the key weaknesses of the WWE that should be examined as the company looks towards their future.

END_OF_DOCUMENT_TOKEN_TO_BE_REPLACED

Frequently, I tune into Jim Cornette’s podcast/YouTube show and one of the consistent things he mentioned is the general decline in pro-wrestling over time. Part of his argument for this decline is the result of the lack of true stardom, the numbing to overdone spots, stupid story lines and dis-service these elements play into creating a more exposed, fake view of pro-wrestling in comparison to what former years had been. As someone who grew up with pro-wrestling since 1985, I am inclined to agree and want to talk about where much of this started and how things through time caused pro-wrestling to take major hits and lead to the point of what we’re seeing.

END_OF_DOCUMENT_TOKEN_TO_BE_REPLACED

A friend of mine posted an Instagram story about how a manager justifying his position through the removal of remote work. Half-jokingly, I remarked about how the image reminded me of a meme of a shared manager we had in the past. Yet the post aimed to demonstrate an implied lack of empathy that middle management has towards the idea of remote work that gave me the epiphany how going forward in a post COVID-19 world that companies lacking remote work options will become the measuring stick of company culture. 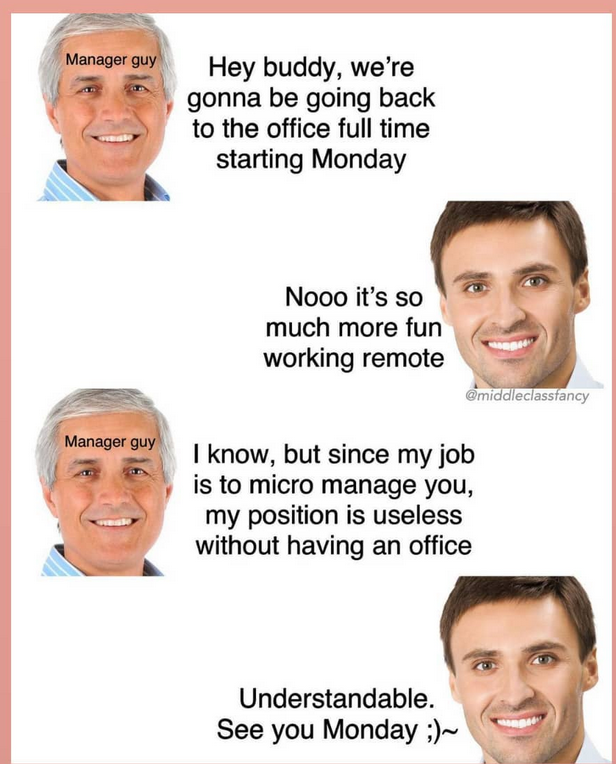 END_OF_DOCUMENT_TOKEN_TO_BE_REPLACED

This week only we’re getting a special prototype troop in Heavy Choppers. Previously, Heavy Choppers were exclusive to Warships but now it’s been made available to the normal base. After my initial playthrough with them, I must admit that this troop possibly is the best troop I have yet played with in this game.

END_OF_DOCUMENT_TOKEN_TO_BE_REPLACED

Since I have not done a Lego review in a long time and that I just picked up the 60271 Main Square set and built it this morning, I figured it would be good to write up my thoughts on what looks like a grand set that in reality is somewhat controversial from my viewpoint as a hardcore collector of Town.